From A Tribute to Roger McCleod

From A Tribute to Roger McCleod
by Joe Graveline

“In the field Roger was a sacred landscape Geiger counter. You could almost hear him crackle when he was near a sacred site. Roger and his beloved son David were seers of the blue light, a rare gift, but not uncommon in the traditions of the ancient shamans. Roger could sense when he was near a sacred site and would look for the signs of energy from the places where ceremony or intentitude energy had saturated into the land. Roger was one of those rare individuals who could recognize that energy.

On my many field trips with Roger, he would ask me the right questions to position my thinking for me to be able to pay attention to everything that was going on. It was one way he would challenge me to be present and mindful to the energy of the ancestors.

Roger‘s background in physics and his ability to think out of the box about all forms of energy and other frequencies that the noise of everyday life will often mask, were a hallmark of his ability not only to be a deep thinker, but also a powerful teacher.

I remember on the afternoon of the day of the Reconciliation Ceremony in 2004, that took place between the Town of Montague and the Narragansett Indian Tribe, Roger struck up a conversation with Lloyd Running Wolf Wilcox, the Narragansett Medicine man who was doing ceremony that day, and the man in the photo standing to Roger‘s right. I encountered Roger and Lloyd sitting on the tailgate of Lloyd’s car. I overheard the conversation as they decided to ponder the question about at which point in the life of a tree it would fall. Both men had backgrounds in physics and were spiritually connected to the physical and metaphysical world. To see these two very powerful and deep thinkers discuss and enjoy each others musings and theories was for me a joy, and a rare occasion in this modern world of a “just do it” attitude, where thoughtful thinking is not the norm.

When it came time to step up to the plate to protect a sacred piece of land up the hill from the Great Falls in the Turners Falls area, Roger was one of the special people who put his resources on the line. Roger did this asking that he not be acknowledged for his contribution to hold in reserve the funds needed, to press for the protection and preservation of that site.

To Roger, thank you for your guidance and support, but your work is not done yet.   We will now be speaking to you when we address the ancestors for guidance and counsel. 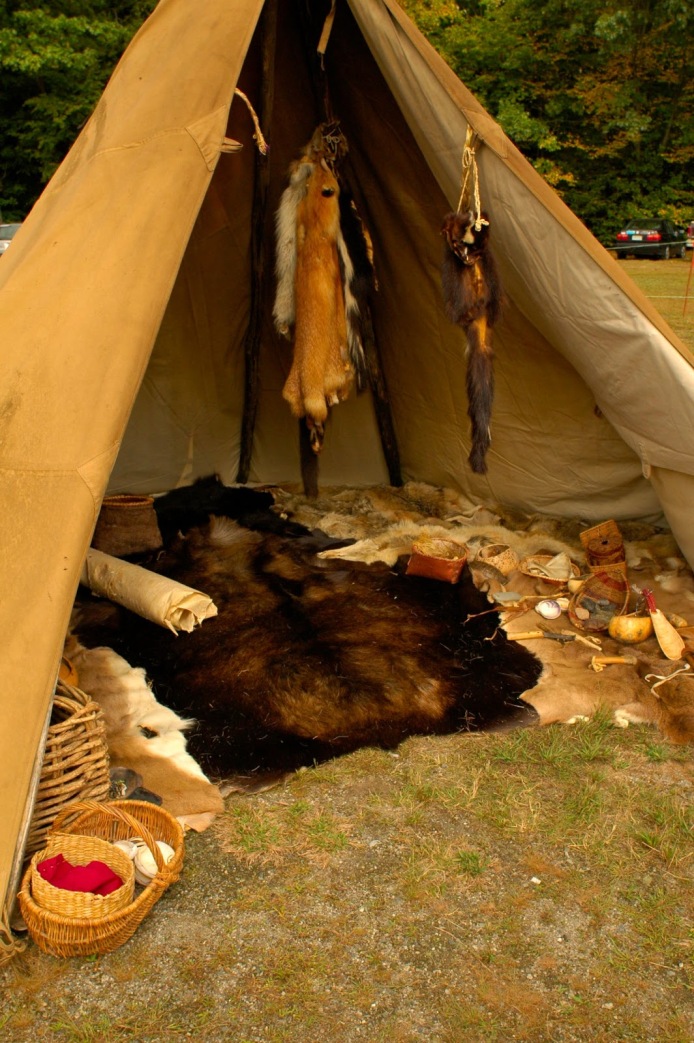